1. Memorandum of Understanding on Smart City with Taipei City (MoU)

Fukuoka City has signed a Memorandum of Understanding (MoU) on Smart City with Taipei City in order to accelerate the efforts of "Fukuoka Smart East".

2. Number of participants: 141 (city, university, company of the Netherlands and the United Kingdom) 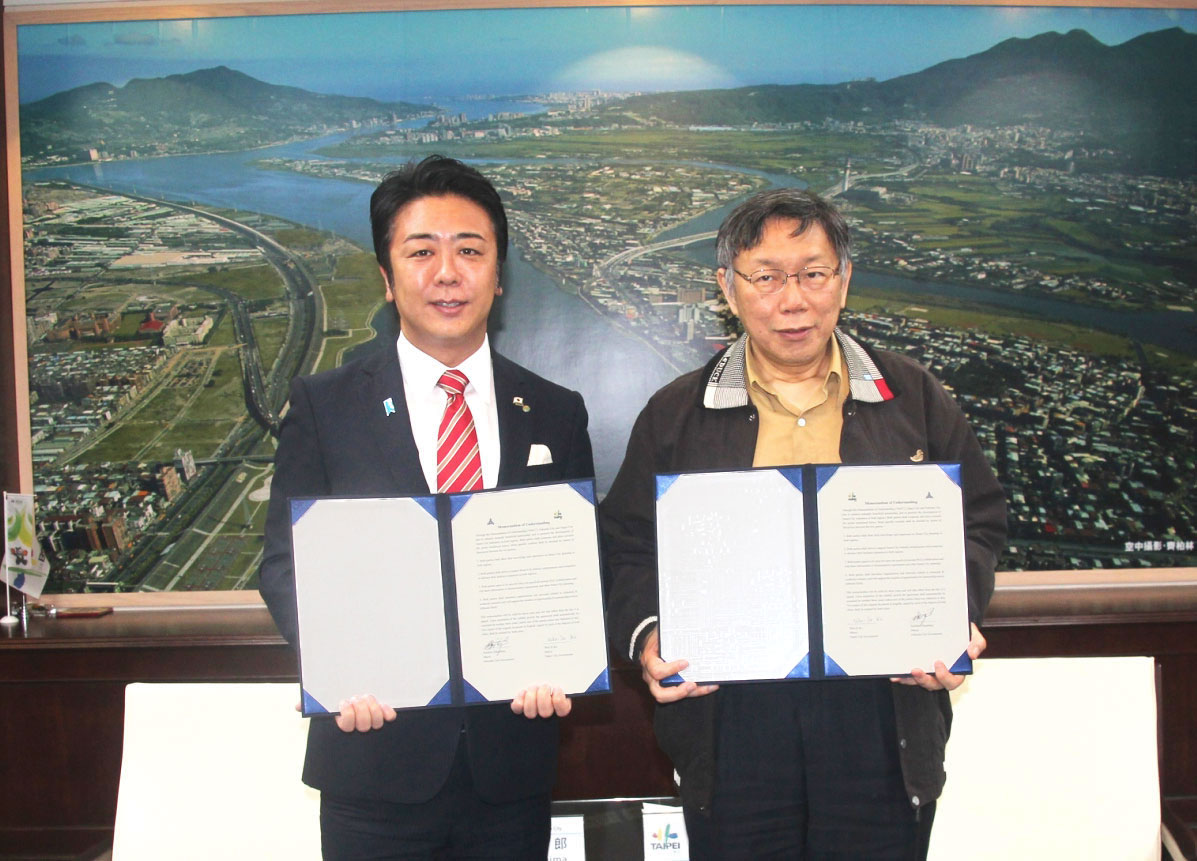 (Photo) Mayor Ko Wen-je and Mayor Takashima, who is holding a memorandum 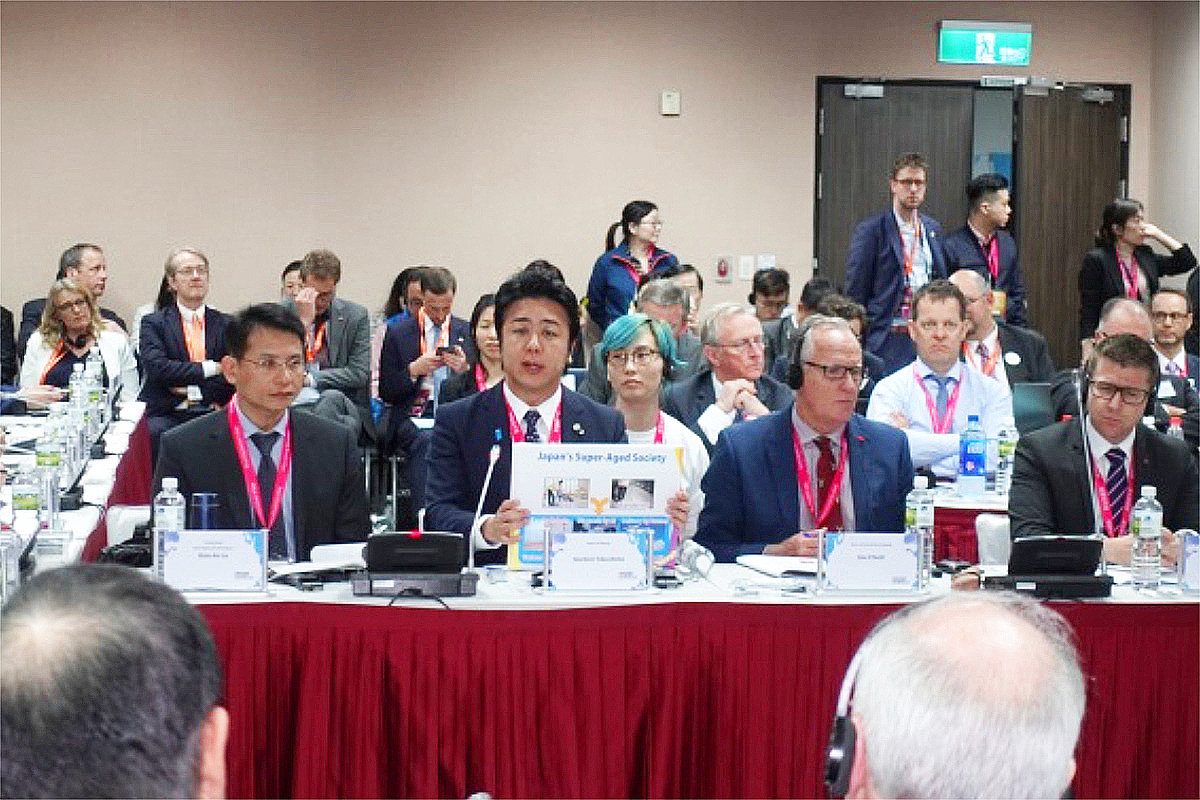